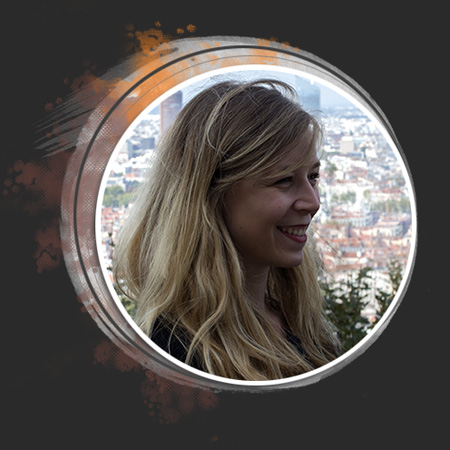 Born the 21st of June 1992 at Metz in France, Marie spent her childhood East of Lyon until the end of high-school. She can't stand still more than 5 minutes and her parents support her need for adventure.

At the age of 14 during an internship at an architect's office, she discovered a passion for drawing and 3D computer tools. Her scientific studies that are in an European section gave her the opportunity to open up a bit more to the world. A world that she started discovering quite young during families' travels to countries like Jordan, Mexico, Egypt and Thailand to name a few.

Marie utilises her affinities with science for for her artistic desires. With an interest in landscapes and movies, she became curious about the visual effects world. In a 90 degrees move away from her area of expertise, she sat the entrance exams for France vsual effects' schools and passed.

With a scientific A-Level and no artistic background that she leaves Lyon for Montpellier to study artistic mediums and visual effects for 4 years, while continuing to travel as much as possible.  These studies gave her the perfect balance between the technical side that she likes and the artistic side she just discovered.

Here is her professional background : https://ca.linkedin.com/in/marietricart
Her website : https://marietricart.myportfolio.com/
contact : This email address is being protected from spambots. You need JavaScript enabled to view it. 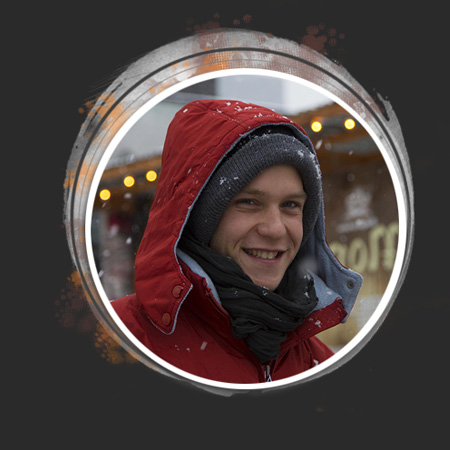 Guillaume was born on the 23rd of March 1989 in Normandy ; France. Here he studied Art and Literature. Enthused by adventure novels and sketch books, at 18 years old he left for Cambodgia loosing the sketchbook for a travel drawing book... This would be the start of a lust for the open road and its adventures.

On his return he carried on studying at the “ beaux arts “ of Le Havre. He then travelled to Mali, a place where he discovered a lot about the people his drawing book was nerver too far.

Combining his love for traditional art and new technologies he chose to go to the south of France, to Montpellier to discover the world of special effects. During 3 years at Artfx, he moved away from his traditional art mediums of engraving rooms and black ink to learn the technological benefits of pixels and dark rooms.

At the end of his studies, his skills caught the attention of a leading vfx company in London and was hired to work on a feature film : Guardians of the galaxy. He was employed as an environment artist, specialising in the creation of photoreal environments. A job that mixes both observation with technological understanding.

The world of visual effects is far removed from the experience of the open road and while reminiscing about his adventures, he buys an Atlas that quickly inspires him to reach for new adventures with travel.

At the end of 2013, he started writing an ambitious project about travels and one year later this project is a reality and has the name : 37Degrees.

Here is his professional background : https://ca.linkedin.com/in/guillaumerenier
His website : www.guillaumerenier.myportfolio.com
Contact : This email address is being protected from spambots. You need JavaScript enabled to view it. 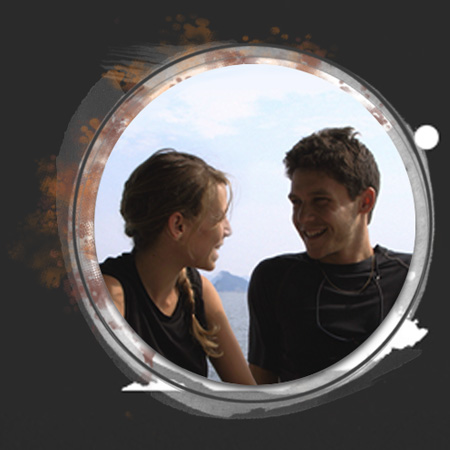 A little bit after their studies, in a small confined room in London where they felt constrained, they merged their common passion for travel and art, and the 37Degrees project was born. Both filled with a deep willing to discover the world, month after month they would create, draw, decide on a special travel adventure. More than just a backpack trip, 37Degrees defines itself by its willing to share and tell.

Blending artistic and technical knowledge, our ideas choose to go beyond the frontiers. We write, calculate and organise all our adventures days and nights.

After 2 years of work, the adventure of a common dream comes true...

Today,we share our project and our research with you and we invite you to follow us during our exciting journey that has just started!